jerkguru i am so happy you are letting me take your tranny virginity.
tamilvideos2.com too much to swallow.
truong thy.xnxx gratis hottie in red lingerie is taken rough and hard. 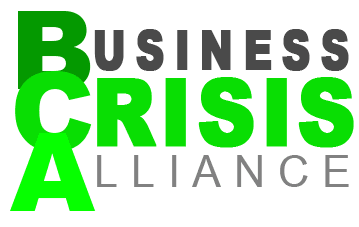 How to Rapidly Pivot Your Business Now

In this Session, Perry Will Reveal…

Where Can You Pivot Now

When to Do Something Else

What Are You Going to Do Now

Normal Is Not Coming Back

Get Your Score Now... 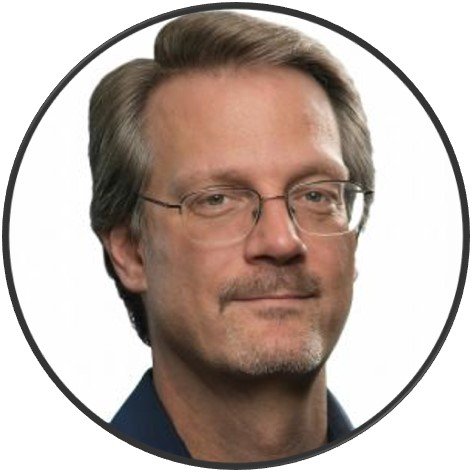 Who Is Our Guest Perry Marshall?

Perry Marshall is one of the most expensive business strategists in the world. He is endorsed in FORBES and INC Magazine. He’s guided clients like FanDuel and InfusionSoft from startup to hundreds of millions of dollars. He founded the $10 million Evolution 2.0 Prize, with judges from Harvard, Oxford and MIT. Launched at the Royal Society in London, it’s the world’s largest science research award. NASA’s Jet Propulsion Labs uses his 80/20 Curve as a productivity tool. His reinvention of the Pareto Principle is published in Harvard Business Review. His Google book laid the foundations for the $100 billion Pay Per Click industry, and Ultimate Guide to Google Ads is the world’s best selling book on internet advertising. Marketing maverick Dan Kennedy says, “If you don’t know who Perry Marshall is — unforgivable. Perry’s an honest man in a field rife with charlatans.” He’s consulted in over 300 industries. He has a degree in Electrical Engineering and lives in Chicago.